Point MMA, as an extension of the Kung Fu system of Wushudo, embodies principles of the traditional martial arts.

Unlike other “sports”, Point MMA is a complete system that incorporates principles to improve people from the inside out. These principles are points of emphasis built into the curriculums and training methods.

Take all of the elements of the martial arts: skill, technique, grappling, striking, discipline and character and put them on display here.

﻿This safe and amazingly exciting competition brings the traditional elements of the martial arts with the modern application of mixed martial arts.

Point MMA will truly let your style stand out because the emphasis is on clean technique.

“Are you technically ready?”

First Section
Available in days
days after you enroll

To continue the progression of sport karate and aid other fighters to shine. Brining what is widely televised, excepted form of fighting to the world of Sport Karate in a safe, fun, controlled manner that will show case the talent, skill and style of each fighter.

To allow our youth to have those same experiences without all the negative characteristics that generally are exploited in the media, TV, etc.

To allow artist of all styles and systems to challenge themselves in a controlled environment against artist of other styles.

To bring back legendary fighters and their fight abilities that were also magnificent exhibitions of talent and sportsmanship that would make anyone proud to be a part of the karate community.

Bringing back to light that tournaments served as barometer, registering the skills of a sensei as well as those of his students. They showed not only the power of a fighter’s punch or kick, but also the strength of his character…. The development of his mental discipline. 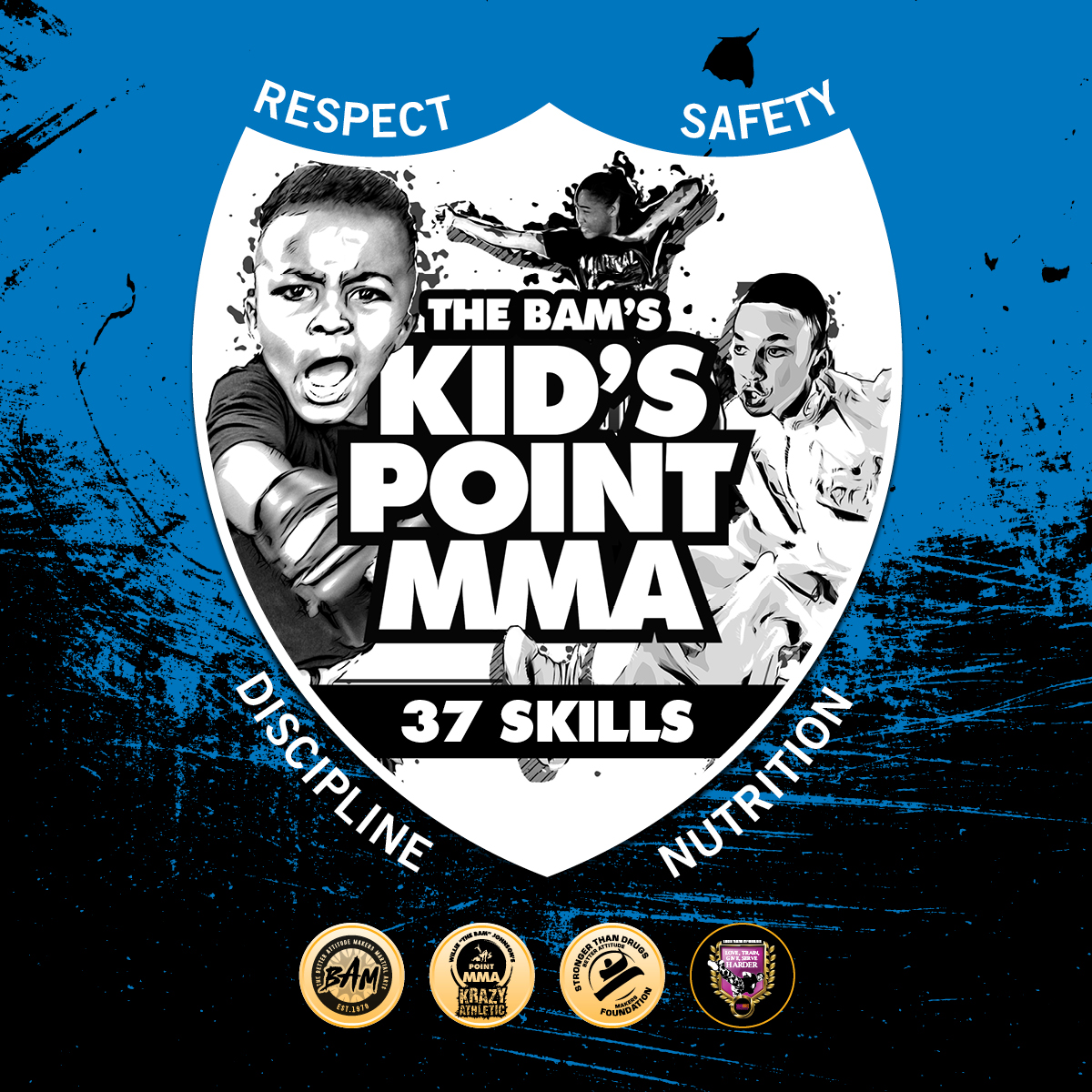